Fungus Responsible For Killing Millions Of American And Canadian Bats Is Traced To Europe. 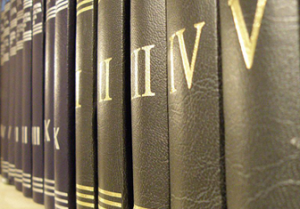 According to recent reports, the mysterious deaths of millions of bats in the United States and Canada, which has been happening for a number of years now, was caused by a fungus brought overseas from Europe. In North America, over 5.7 million bats have died since 2006 from what is known as “white nose syndrome.” Researchers have believed for quite some time that the fungus responsible for the bat deaths did not originate in North America. Now, conclusive evidence has apparently confirmed that the fungus is European-born. Although it is unknown exactly how the fungus came over from Europe, researchers believe that tourists may have accidentally brought the fungus over via clothes, boots or caving gear.

Your needs are our top priority!


OTHER AREAS OF LAW PRACTICED BY OUR FULL SERVICE BOSTON, MA LAW FIRM